Gayle Kludt is the Executive Director at People’s Transit. She joined PT in October 2017. Gayle is retired from Law enforcement having served 25 years as a Patrol Sergeant, Deputy Sheriff, and Chief of Police. She spent 3 1/2 years as the Projects Manager at the Center for Independence in Huron before making the move to PT. She received her undergraduate  degree in Health, Physical Education and Recreation from South Dakota State University in Brookings, SD and her Master’s Degree in Management from Colorado Technical Institute.

Having grown up in Huron, Gayle intends to foster partnerships with community organizations, businesses and individuals to help get the message out that PT is a necessity in the community. By doing that she hopes to increase ridership and revenue. Gayle has a personal interest in PT as well. He father uses People’s Transit to take him to and from life-saving dialysis three times a week. So not only is PT a necessity for the community, it is a necessity for her family. 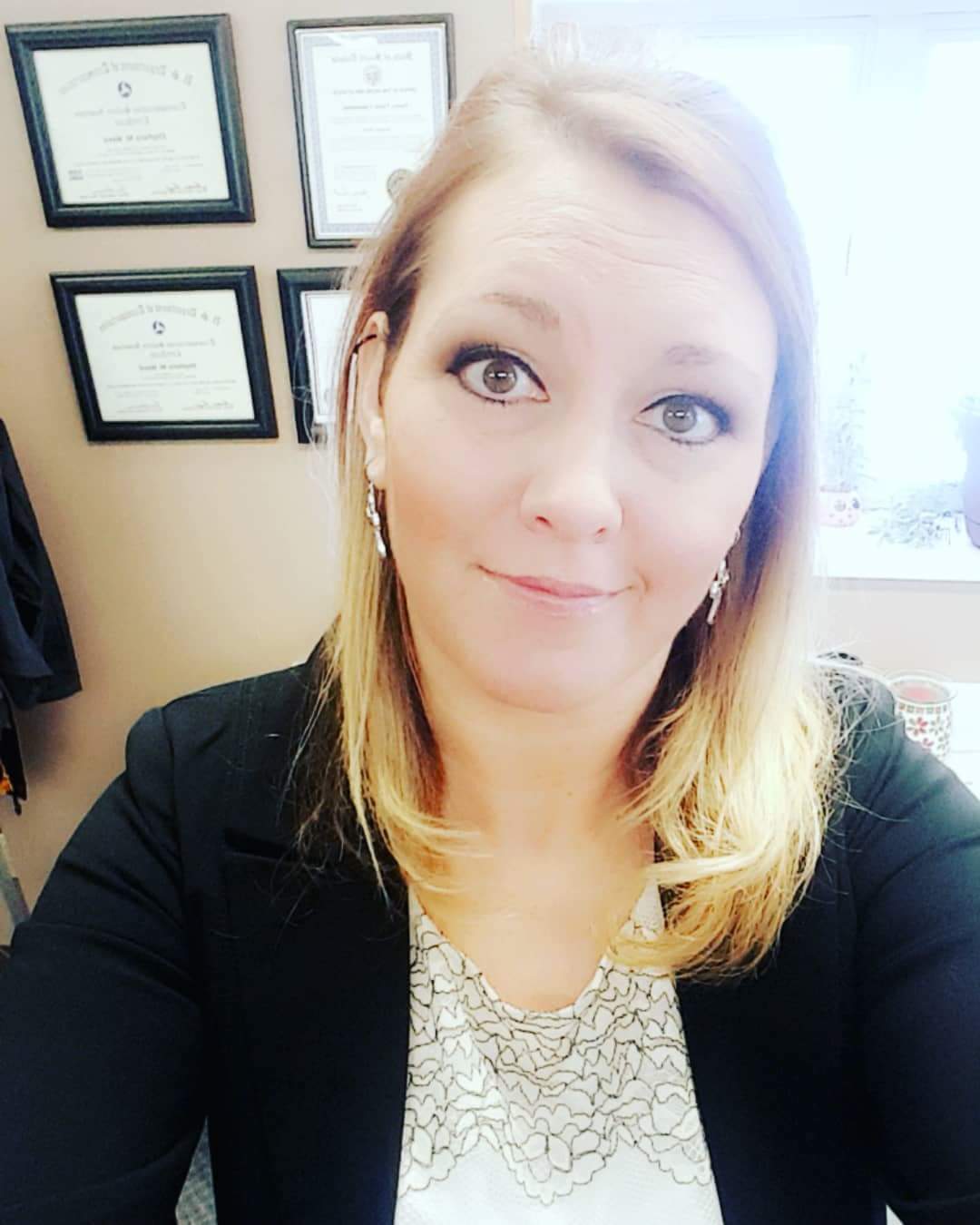 Stephany Weed started as the Administrative Assistant  with People’s Transit since June of 2016. Her duties included handling all Medicaid claims, Jefferson Bus Line tickets, front desk, dispatching as well as working along side Gayle. Prior to working with People’s Transit she has 4 years in management and another 3 years as a Regional Supervisor of 6 C-Stores in Huron, SD.

Since Stephany has been with PT she has received Certifications from the US DOT, and CTAA in Professional Dispatching,  Community Transit Supervisor, and several others.  She also is a graduate of the CTAA Emerging Leaders Academy. In June of 2022 she was promoted to Deputy Director  and Safety Officer. Her new additional duties include making sure all staff and drivers are certified in various training courses that keep the agency compliant with the State.

Stephany states that she loves working with the public and customer service remains her highest priority. 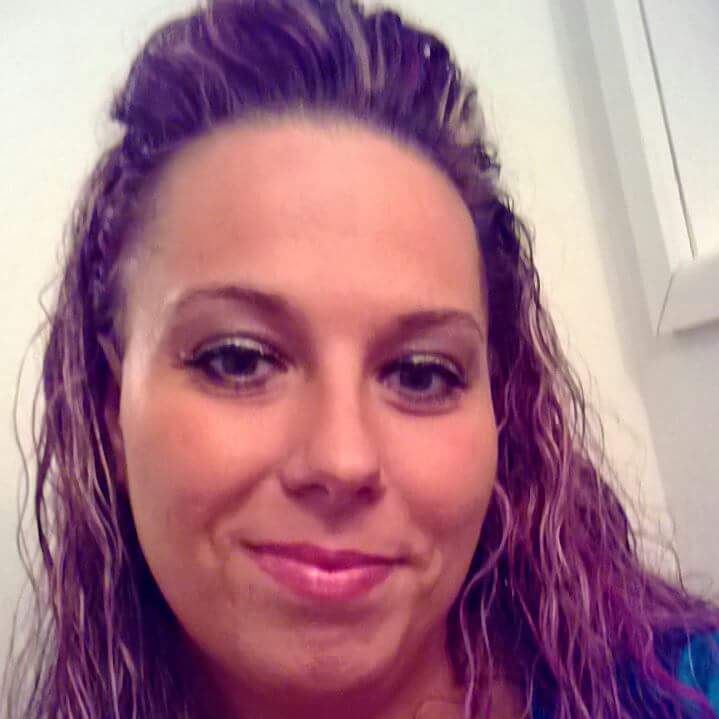 Tiffany Demarce has been dispatching with People’s Transit since December of 2016. Her duties include dispatching, scheduling, bus maintenance reports along with many other tasks. She has been promoted to Lead Dispatcher. Prior to People’s Transit, she has 10 years of management and working with the public. Tiffany enjoys working with the customers who call & building relationships. In June of 2022 she was promoted to Lead Dispatcher.

6am to 8pm. (Last pick up is 7:30pm) *Rides must be prescheduled for this extended service.